Joining the dots on design for health

Mind-enhancing environments, intelligence assemblies, and collective intelligence were some of the design innovations that formed the basis of a stirring keynote address from Geoff Mulgan, chief executive of innovation fund Nesta, at the European Healthcare Design 2019 Congress last week.

Referencing analysis from the Robert Wood Johnson Foundation, Mulgan highlighted the factors that contribute to premature death: healthcare accounts for just 10 per cent, while genetic predisposition stands at 30 per cent and behavioural patterns at 40 per cent. Yet, the total amount spent on treatment and disease in the UK is £97 billion a year compared with just £8 billion a year on prevention. It’s a similar story with health research spending, where more than 90 per cent is dedicated to biomedical and health services research, while just 5.4 per cent is used on prevention.

“There is a huge skew between what we know about what influences health and where power, status and money still go in our system,” said Mulgan.

This has not always been the case, however, with various initiatives over the past 150 years of urban design reflecting a recognition of the wider influences of the built environment on health. This period has seen an evolution from late 19thcentury philanthropic settlements, such as George Cadbury’s model village of Bournville and George Peabody’s housing for London’s poorer classes, through to the garden cities pioneered by Sir Ebenezer Howardin the early 20thcenturyand the post-war New Towns Act 1946, up to the present-day NHS Healthy New Towns initiative.

Mind-enhancing environments
Although certain aspects of these programmes – such as promoting walking, cycling, healthy diets and access to nature – are well known, Mulgan underlined the potential for what he calls ‘MEEs’, or mind-enhancing environments, which simultaneously reduce feelings of fear and threat while also stimulating ways that contribute to thriving. Their attributes include: a focus on nature, light, a sense of control, sociability and art; support for pro-health choices, such as walking, cycling and healthy eating, while reducing anti-health influences; blue and green design features; and elements that introduce both friction and resistance to support strong mental health.

“Many years ago, efforts went into minimising friction and risk, whether that was through play areas or roads, and all transport was about the maximum speed from A to B,” said Mulgan. “Now we’re beginning to do the opposite and we realise children do need to learn about risk. The best play areas actually do have some sharp edges and some risk designed into them. My guess is that in urban design, we’ll increasingly build in friction to encourage health – both mental and physical.” 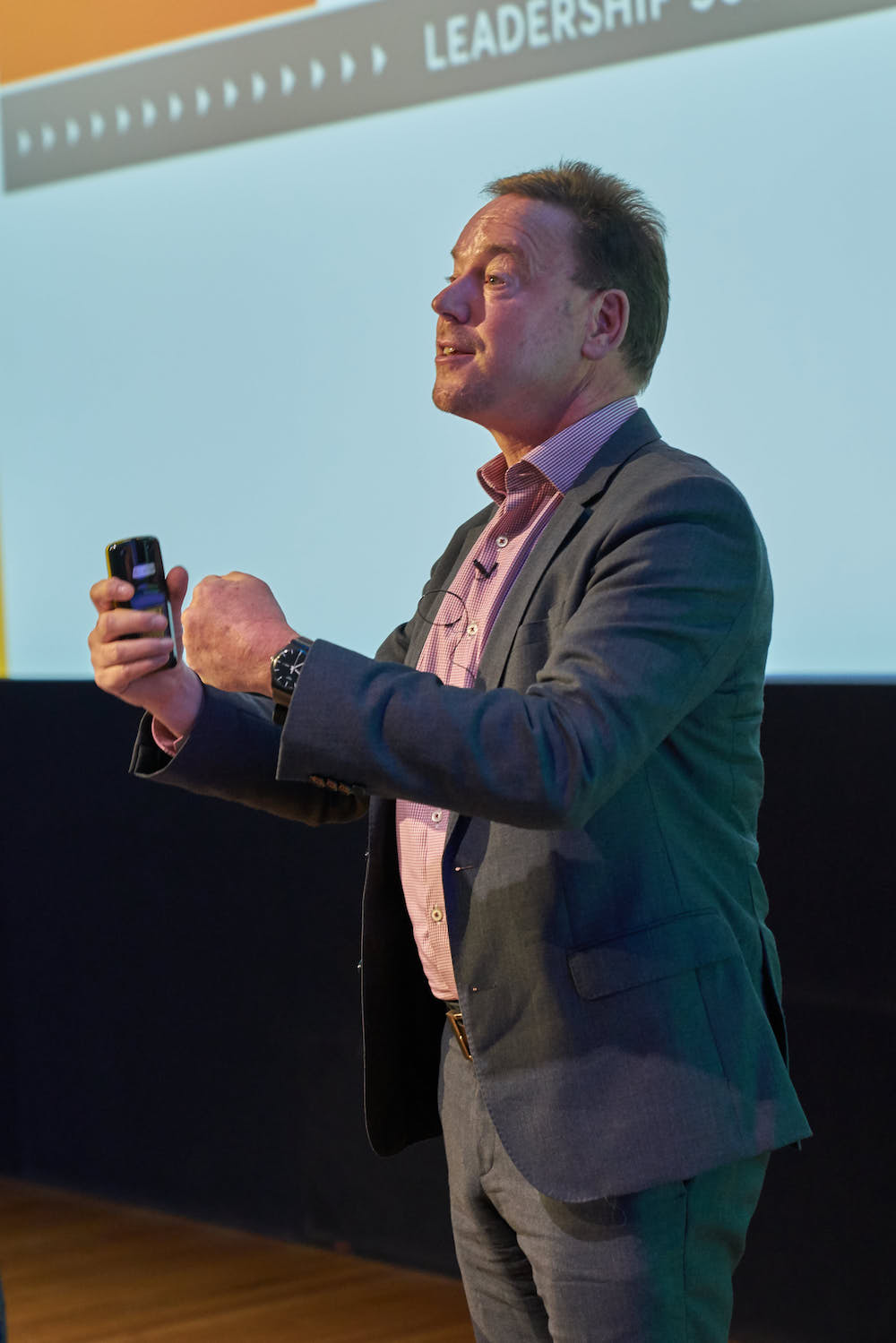 Health design and value is another area of focus, with Nesta having recently published a survey on how public value can be measured, managed and grown. Using a broader definition of value to capture more of what people really care about in respect of health and healthcare, the survey findings show that it’s not only specific clinical outcomes that might be considered but also the wider health and wellbeing impacts. Patient experience, ie, what direct contact with services feels like, is widened under this new definition of value to consider wellbeing more generally – for example, quality of life, people feeling supported, in control, socially connected and independent.

“There is often a mismatch between real value and the value that leads to budget decisions, prioritisation and so on,” explained Mulgan.

Mulgan explained how this emerging field is based on the idea that intelligence in any real system, such as a hospital or the physical design of health in a city, needs to combine a lot of the thought processes of the human brain – for example, observation; analysis and prediction; memory; creativity; judgement; wisdom, etc – with technology that enhances the processes.

Examples include Duolingo, a platform that includes a language-learning website and app, as well as a digital language proficiency assessment exam; and Galaxy Zoo, a crowdsourced astronomy project that invites people to help classify large numbers of galaxies. In healthcare, Epistemonikos is a site that combines evidence-based healthcare, information technologies and a network of experts to provide a tool for people making decisions concerning clinical or health policy questions.

Added Mulgan: “We’re beginning to see a similar thing with patient knowledge, systematically sharing experiential knowledge, synthetic research around particular conditions, as well as more generalised ones. There are lots of examples of patients themselves taking responsibility for knowledge.”

Intelligence assemblies
Future development in this area could see the emergence of intelligence assemblies – described as “the systematic linking together of observation data, memory, creativity and so on in a systemic way”. An early example of this approach is the development of Google Maps, where the search giant consciously assembled multiple elements that it acquired from a range of different companies it had bought – eg, Where 2 Technologies, ZipDash, Vutool, iPhone loading, and others – to create something useful. Another example is UNDP Accelerator Labs, which has an ambition of building the world’s largest and fastest learning network around development challenges. Looking to speed up innovation on the UN’s Sustainable Development Goals (SDGs), such a resource could support the developing world to leap over the more stagnant developed countries with legacy structures in need of overhaul.

In healthcare, Mulgan is putting his weight behind a proposal for a new UK research facility, the Nightingale Centre, which would work to promote systematic research, experiment and action on the behavioural, social and environmental influences on health.

The centre, explained Mulgan, would also provide support for the emerging field of ‘intelligence design’ – which could combine data, machine and human intelligence to improve such things as the quality of air in cities, and is becoming a vital complement to the more familiar field of physical design.

Comparing how data, measurement and intelligence on carbon emissions has developed in recent decades, Mulgan suggested that “looking at cities and buildings through the health lens is about 20 years behind [carbon], but that has to be the direction of travel. I can predict that in a generation, it will be obvious that you have to look at cities and places through the lens of the effects of buildings on health.

“The overworn Churchill quote about how we shape our buildings, and afterwards they shape us is, of course, truer than ever.”